Being Human in the Art World

I recently befriended a brilliant professional soprano at a wedding. Her conversation flowed like a strong and rapid river, frequently unearthing treasures from its bed. One particular remark, made in reference to her vocation as a musician, struck a chord with me:

“I have come to see that the primary purpose of art is to remind people of what it means to be human.”

I have a background in fine art and a great love for artists. I’m also a follower of Christ. So my friend’s statement got me thinking. How has the way art depicts ‘what it means to be human’ changed over time? How should the truths of the Christian view of humanity shape my own creative practice?

Since the Enlightenment, views on the nature and predicament of our species have become increasingly estranged from the Christian narrative that was previously the norm. Modernist empiricism assumes that all knowledge can be reduced to sensory data. As God is generally not experienced through the five physical senses, he was gradually nudged out of the picture. A clear example of this in the arts is seen in the rise in naturalism in the eighteenth century. Many western artists stopped depicting supernatural subjects. Angels stopped featuring in nativity scenes. The Christian metanarrative that pivots around Christ was replaced by a humanist one revolving around man. Clinging to distant memories of our species’ original goodness and downplaying the effects of the fall, humanists believe that we can sort ourselves out, without God, through the power of human agency and reason.

Humanism received a sobering blow in the twentieth century, the atrocities of war deflating puffed-up notions about the wonders of moral and technological advancement. The idealism of the steam engine was replaced by the nihilism of Dada. At this time, developments in the sciences, married with a desire to rid ourselves of the moral responsibility and guilt, led to the popular reception of the materialist mantra that we are merely ‘a bundle of atoms’. We were now seen as the products of genetic or psychological determinism, our actions the inevitable result of our genome or early childhood experiences.

However, humanism still lingers on today. Transhumanism, one of its most controversial and chilling manifestations, is a talking point in certain art schools. Transhumanists hope to see our species enter into a new post-human state through direct application of new technologies on our person. They want to expand their physical, intellectual and psychological capacities. Christians can relate to this desire for new bodies and perfect minds, but acknowledge that our problem is primarily moral, not physical. We need a heart transplant that only God can perform (Ezekiel 36:26). Humans are more than the sum of our physical parts. Our value is intrinsic, grounded in the unwavering fact that God made us and loves us. Just as the loss of a limb or certain cognitive functions would not render us any less human, the addition of a microcomputer to our brains would not promote us to a new level of humanness.

Our present postmodern age has seen a multiplication of ideas surrounding what it means to be human. These are generally vague, inconsistent, frequently oppressive and reductive. Art has become similarly confused and difficult to define. The old certainties of modernism have largely been dismantled. Boundary lines have become increasingly blurred in areas like ethics and identity (an obvious example is gender, with terms like ‘non-binary’ gaining prevalence). Art is increasingly inter-disciplinary (which is not a bad thing). But it seems that anything goes – except absolute truth claims. These are seen as dangerous curtailments of freedom. But Christ is the ultimate absolute truth claim. In conversation with his disciples he says, “I am the way, the truth and the life” (John 14:6). The truth embodied in Christ is liberating rather than oppressive (John 8:32). The Word of God is at once doctrinal (a set of propositions in Scripture) and relational (in the Word made flesh, John 1:1ff). We can study truth like a modernist and experience Him like a postmodernist. 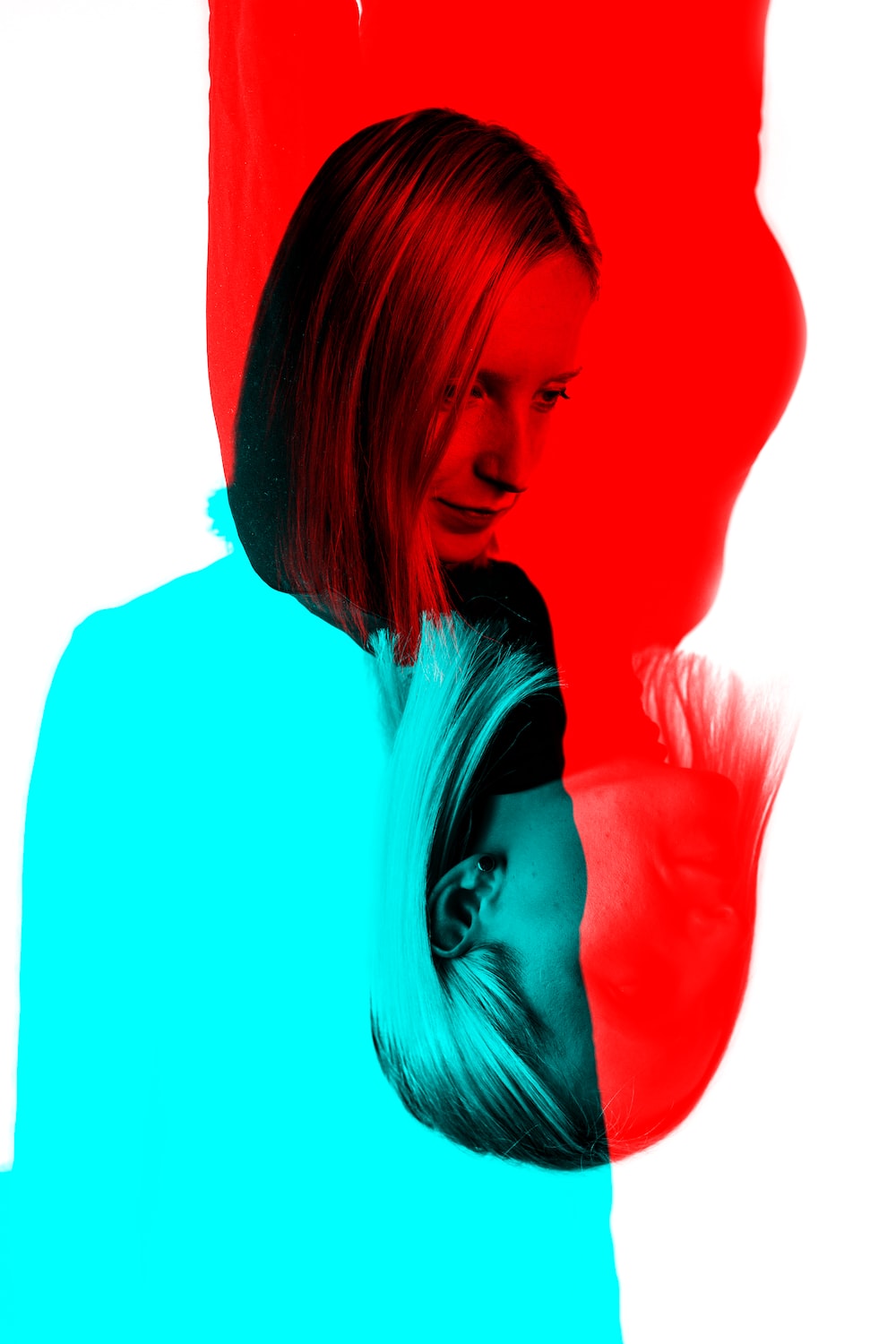 Where do you ground your being?

Another way of asking ‘What does it mean to be human?’ is ‘Where do you ground your being?’ Many contemporary artists ‘ground their being’ in causes or ideologies, engaging issues such as global warming, immigration or woman’s rights. Often these causes are incredibly worthwhile and God-glorifying in and of themselves. At the Glasgow International Festival 2016, I was delighted to see sustained, sensitive efforts being made to give voice to traditionally marginalised artists with mental disabilities. Other artists seem to ‘ground their being’ in money and power, producing ‘commodity’ works for rich buyers, as journalist Will Self remarks in a brilliantly insightful Radio 4 podcast.[i]But is there a better place to ground our being?

As we look into the Bible, we find we were created to ‘ground our being’ in Christ – not in an object or ideology but in a person. In losing our self-forged identities to God, we become more truly ourselves, reflecting the unique facet of his beautiful nature He originally designed us to reflect. Christ is Lord over all and He cares about creation (e.g. Colossians 1:15ff).

The Bible gives us a rich and vivid picture of our pure and happy origins, ruinous self-inflicted fall, and glorious hope of redemption through Christ. It tells us that we individually and corporately reflect the image of our Creator. God is triune; at the core of His being is a dynamic relationship of inter-personal love between Father, Son and Spirit. God longs for us to taste the richness of life in relationship with Him as our just king and gracious Father. He doesn’t force Himself upon us, but dignifies us with the gift of free will. We abuse this gift and reject the Giver. In turning our backs on God and seeking autonomy from His reign and care, we eschew blessing for a curse. In losing our moral purity, we are no longer able to stand in the presence of the holy God. We still bear his image, but now imperfectly, like a broken mirror. Yet He still loves us immeasurably, values us greatly, and seeks us out.

God the Father sends God the Son to live as the perfect representation of full humanity – remaining fully God but taking on full humanity. In Christ’s life on earth we have an example of how to live out our human calling – to love God with every fibre of our being and our fellow humans as ourselves (Mark 12:29–30). Much more than that however, in His death Christ bears the curse we ourselves deserve. The Father’s justice is satisfied in this pure, unblemished sacrifice. The Son rises from the dead with a restored body and offers us healing and reconciliation with the Father. Jesus embodied true, unblemished humanity and died to restore our broken, distorted humanity. We see this now in part, but one day Christ will return to judge the living and the dead and restore all creation – including humanity.

When we trust in Christ we become part of this great story. This gives the artist freedom to tackle any subject and to take up social causes. But we must ask the Lord to help us do so ways that honour Him and bless others. Our art will, as my friend remarked, display something of what it means to be human. The question I find it helpful to ask of my work is, ‘Am I presenting anything other than sin as the problem in our world, and anything other than the beautiful Christ as the solution?’ We by no means need to be explicit in pointing people to truth of the human condition and the one in whom salvation is found. But we must guard ourselves against presenting anything other than the truth in our work. For the Christian artist, our work can point in some small way to the redeeming work of Jesus and the restoration his return will bring. On that day those who trust him as their Saviour will receive new bodies and live with him forever – fully and truly human.